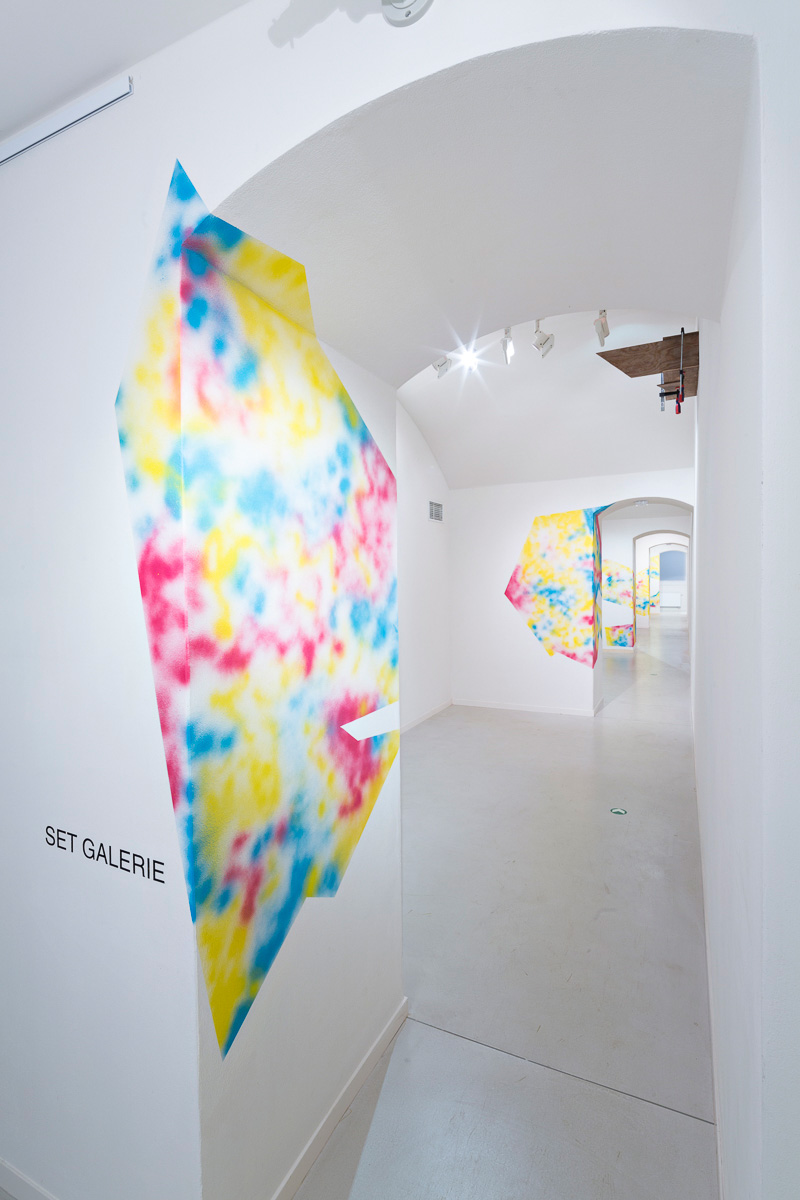 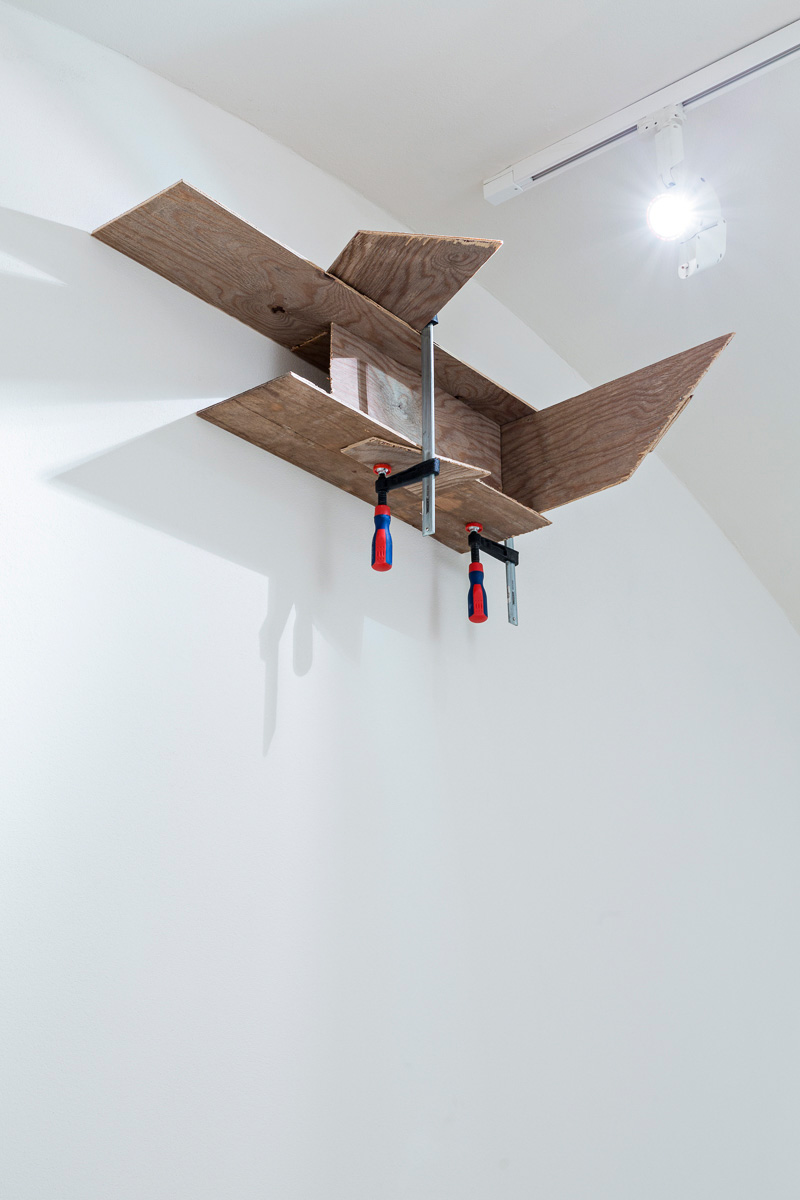 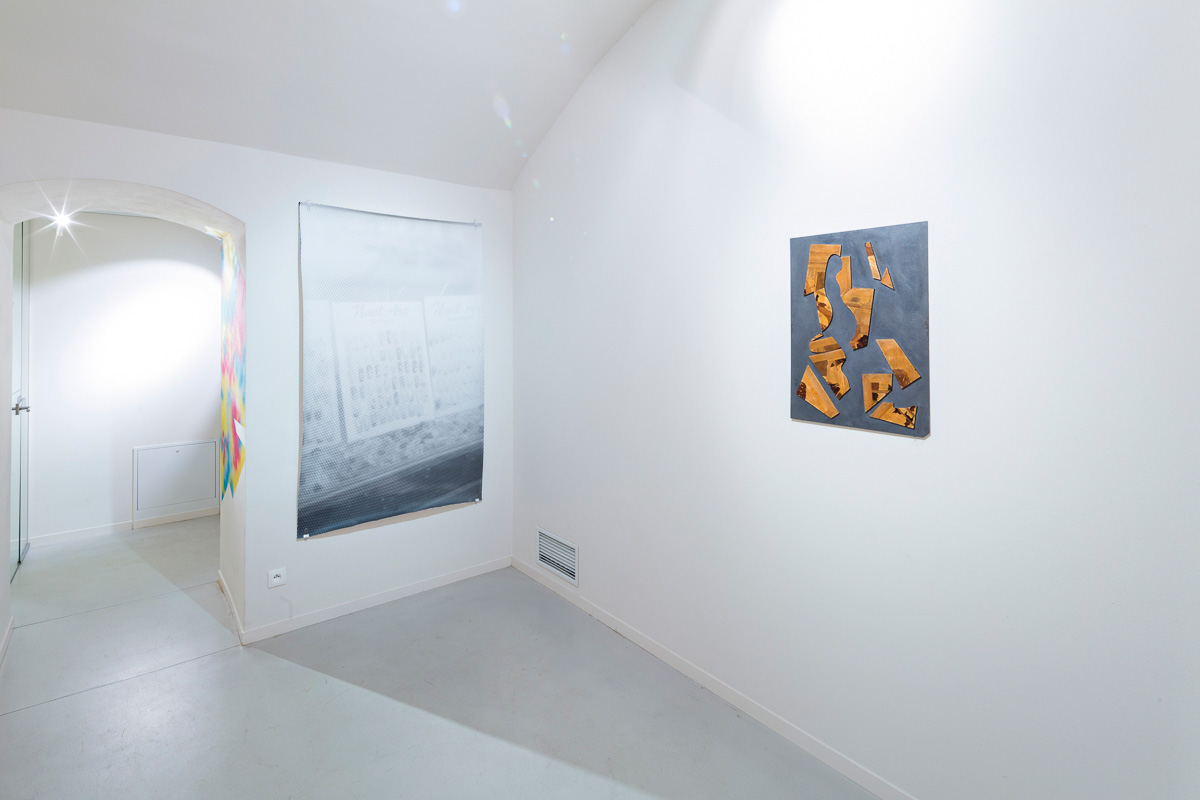 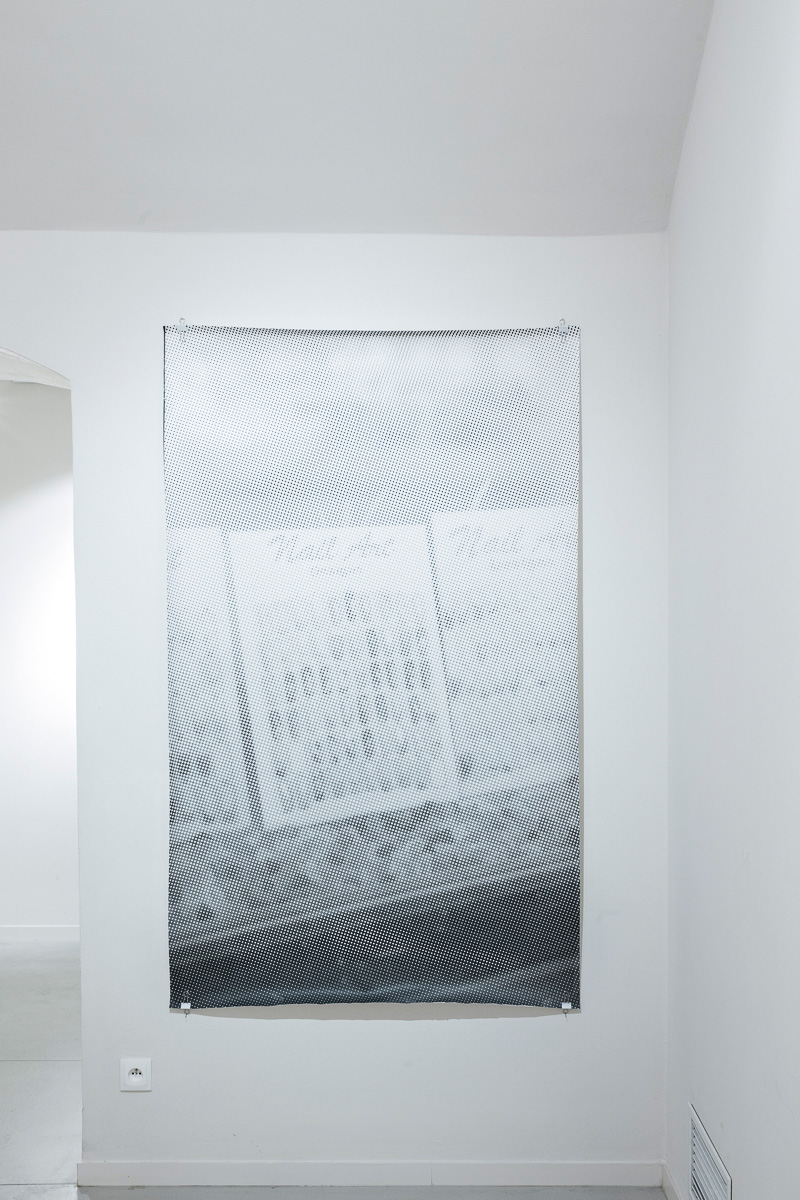 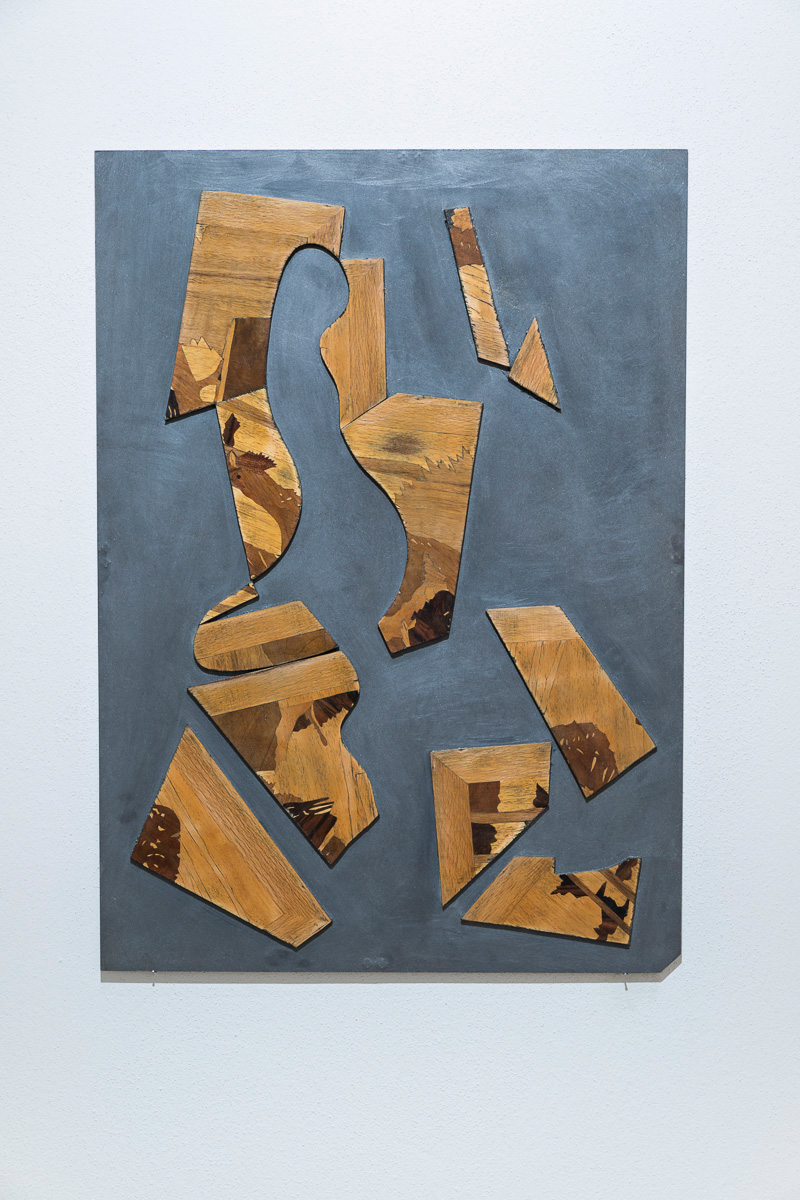 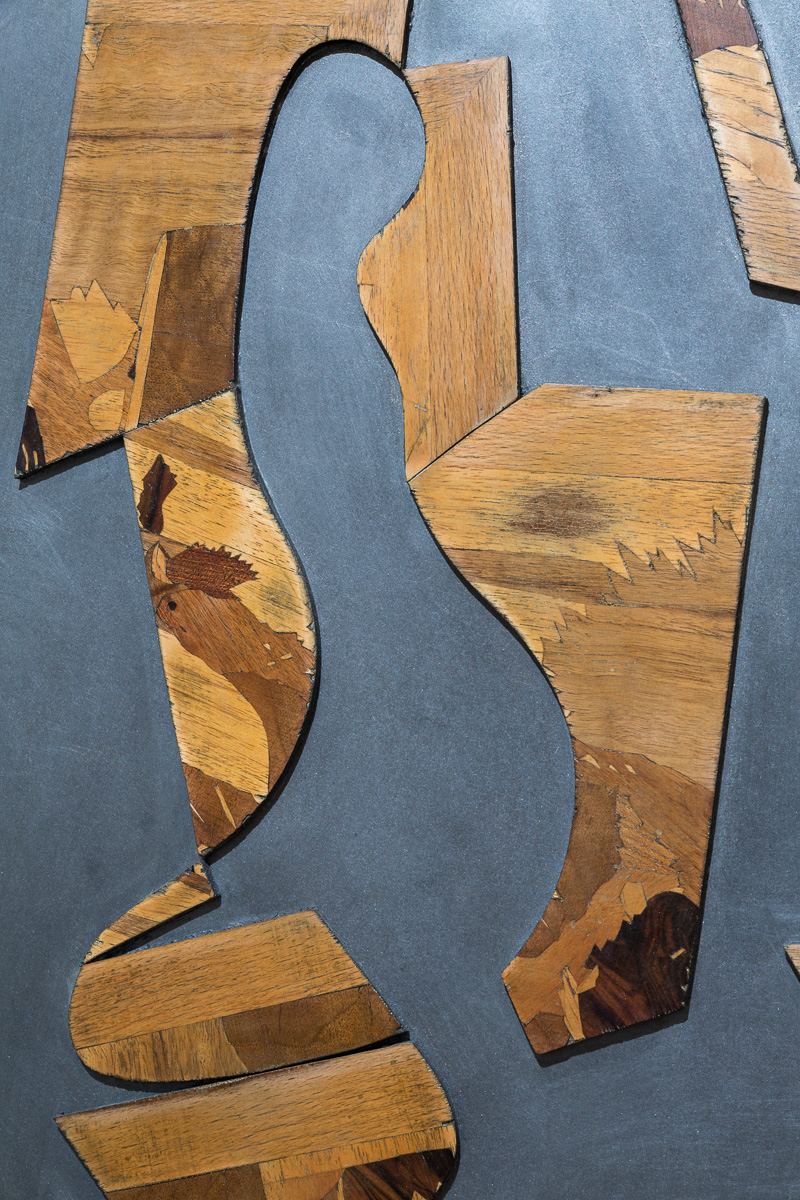 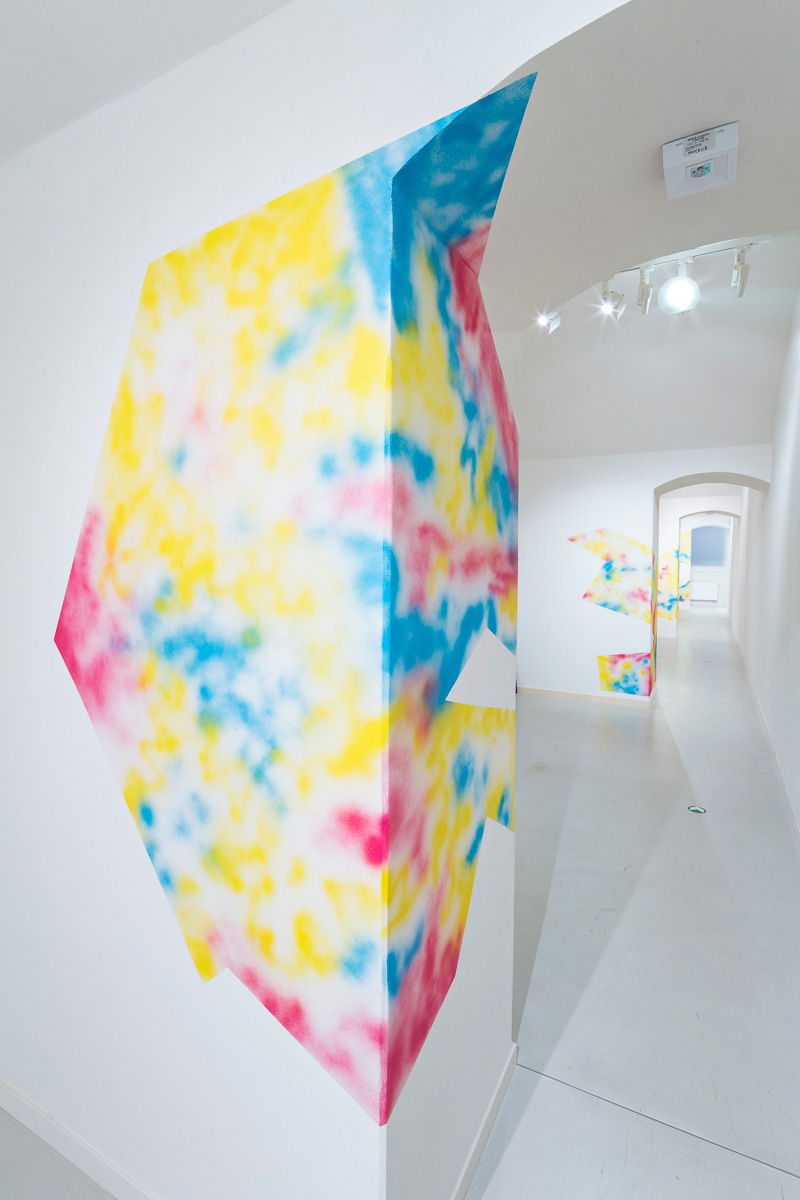 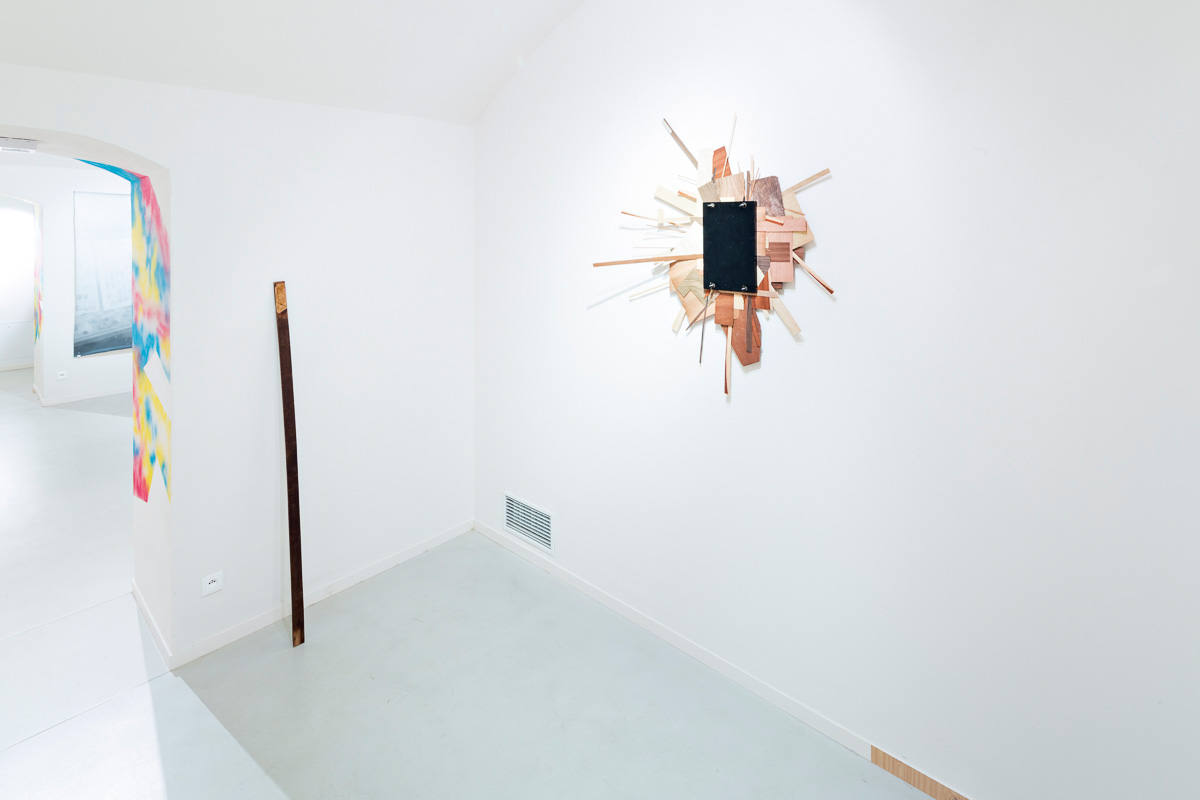 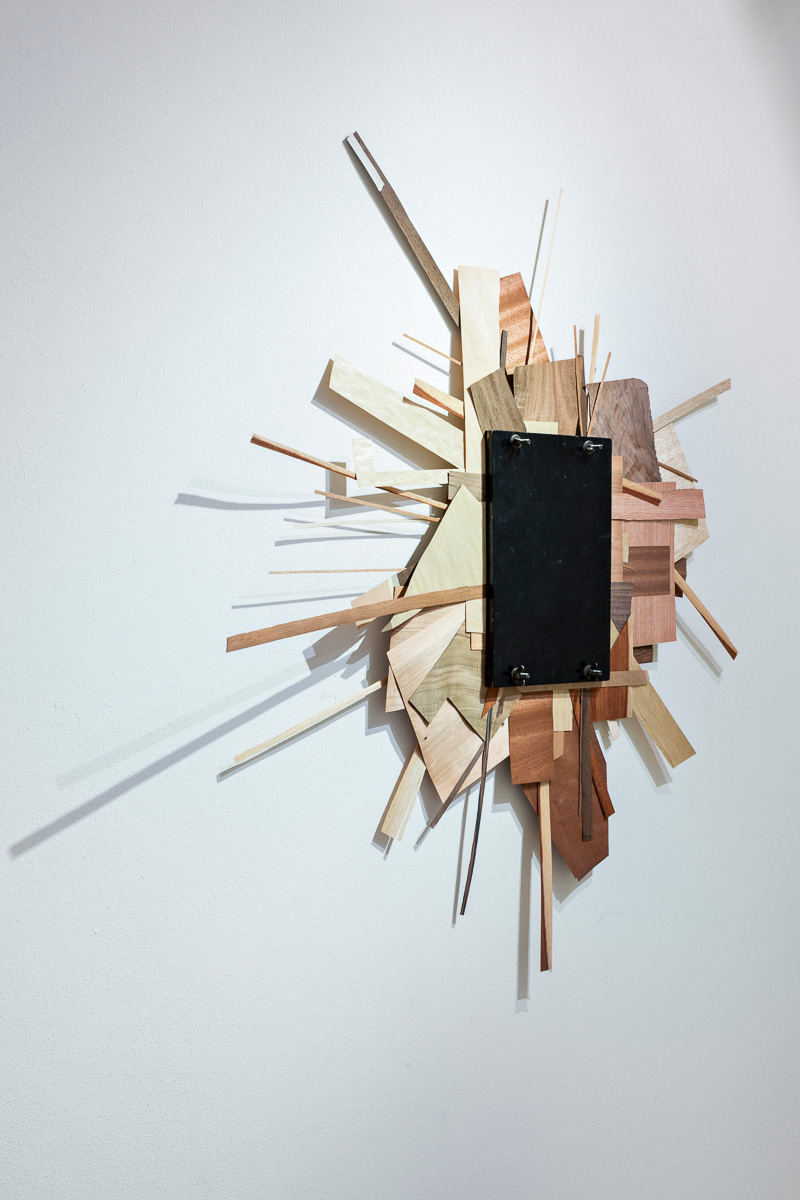 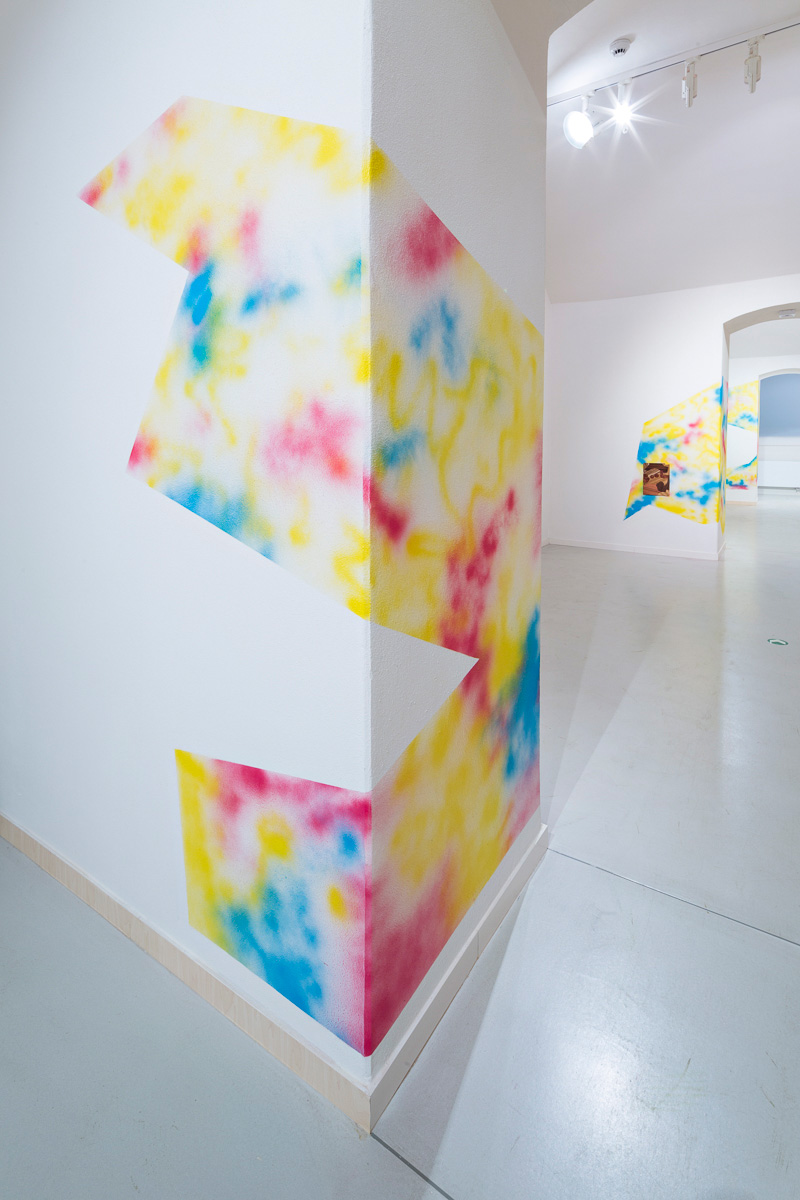 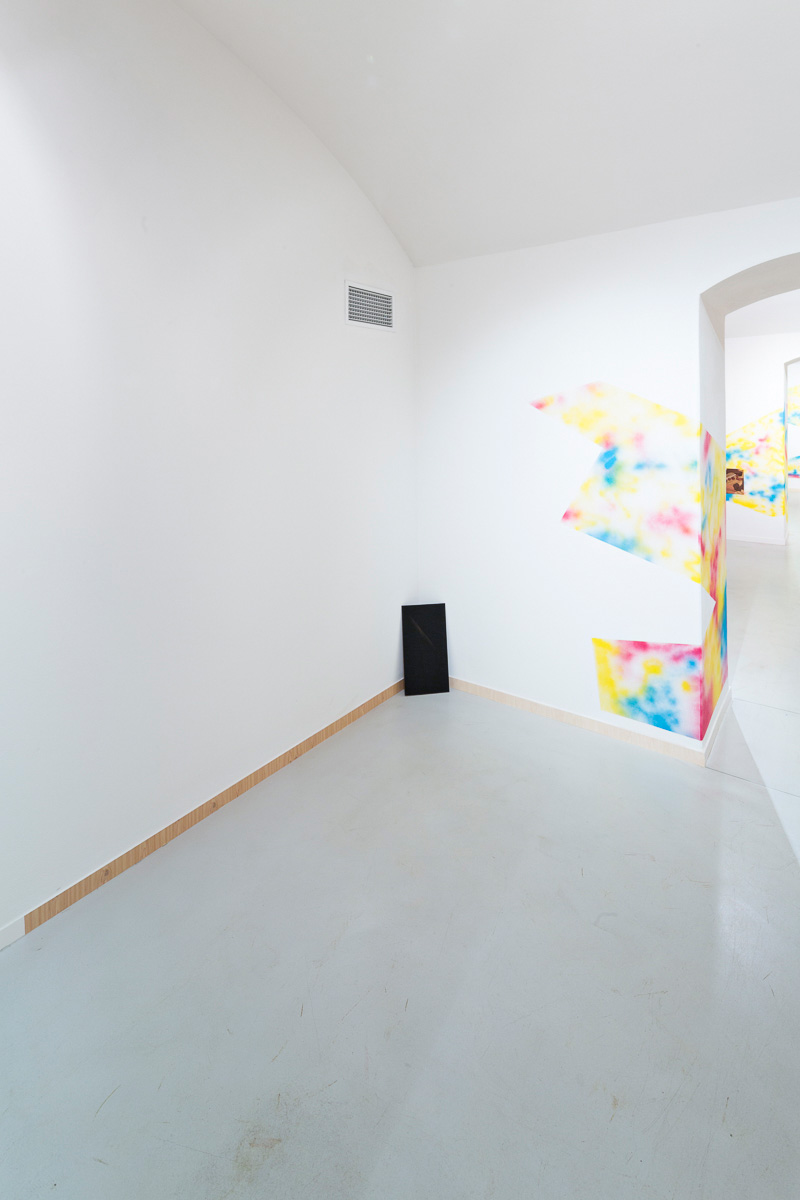 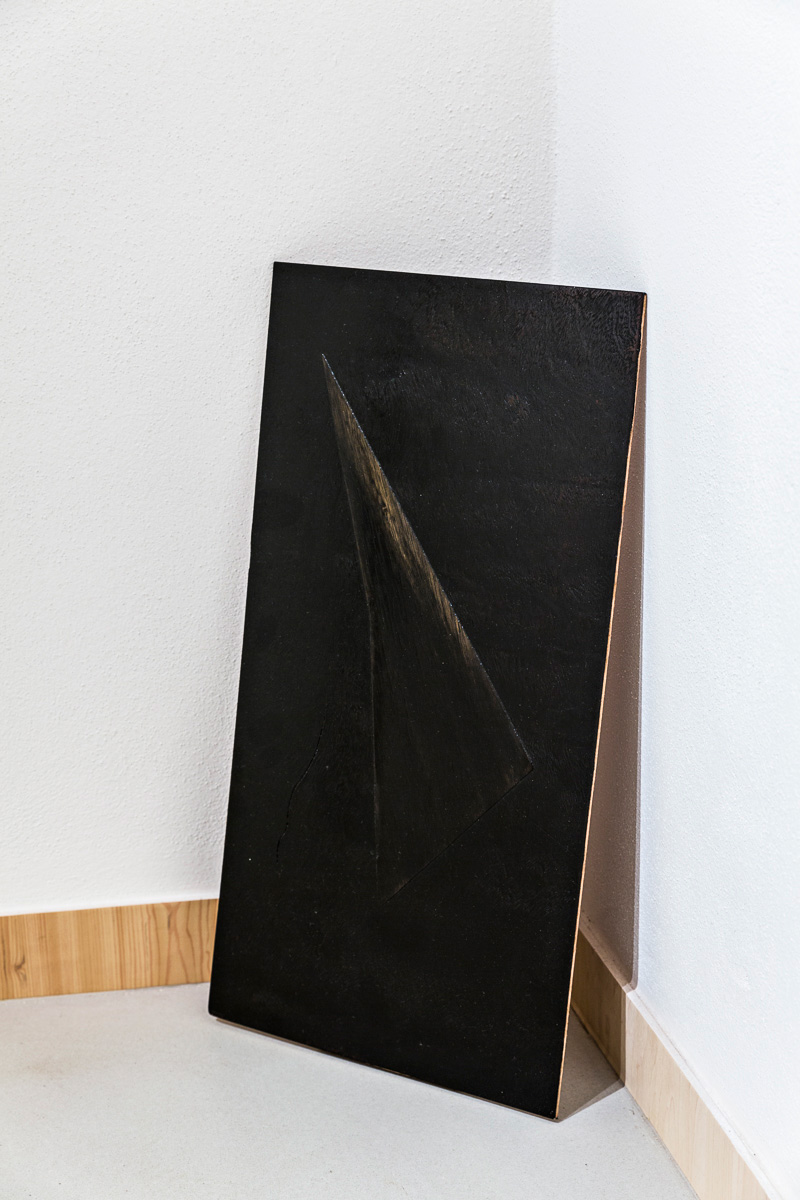 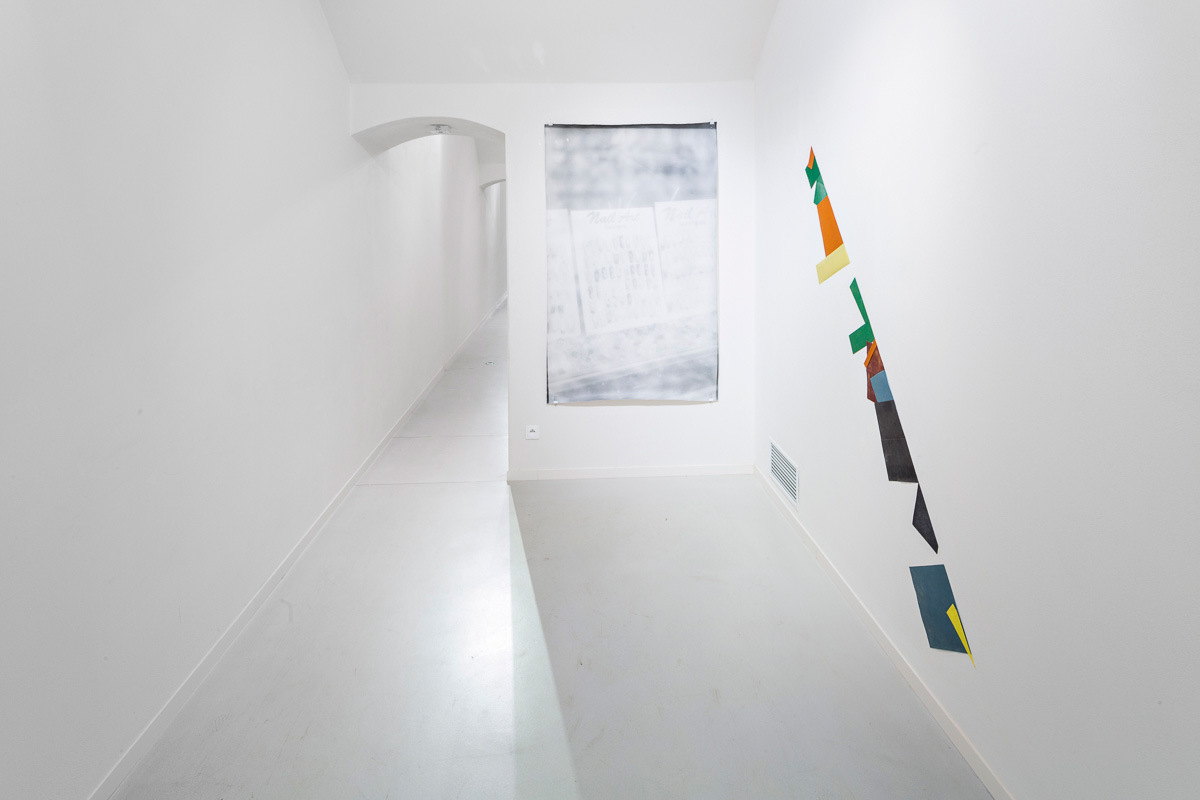 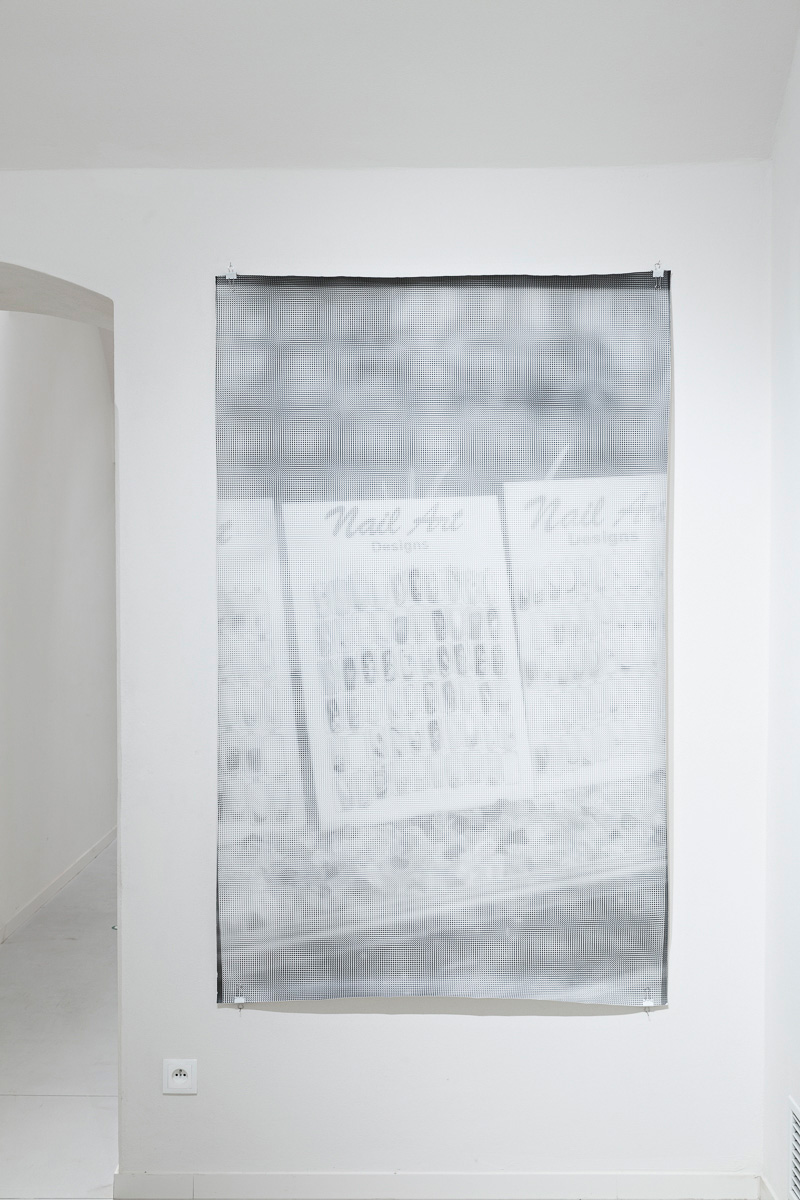 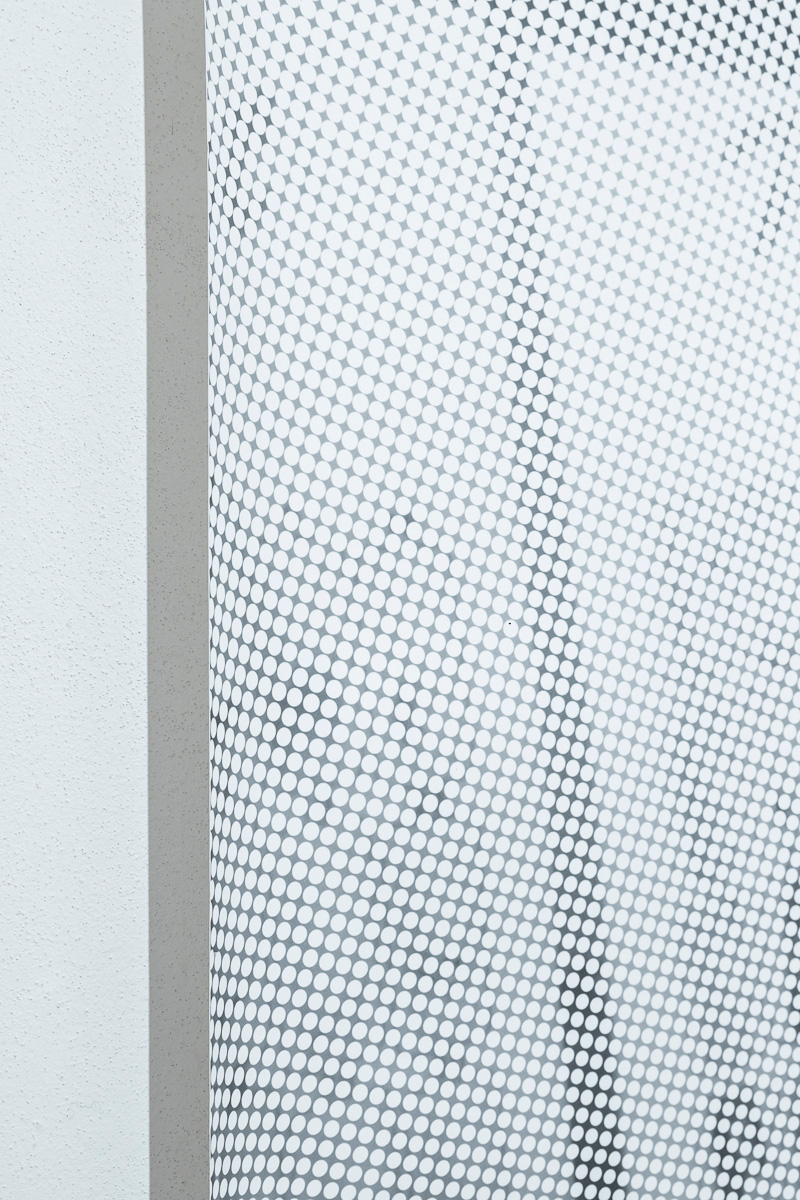 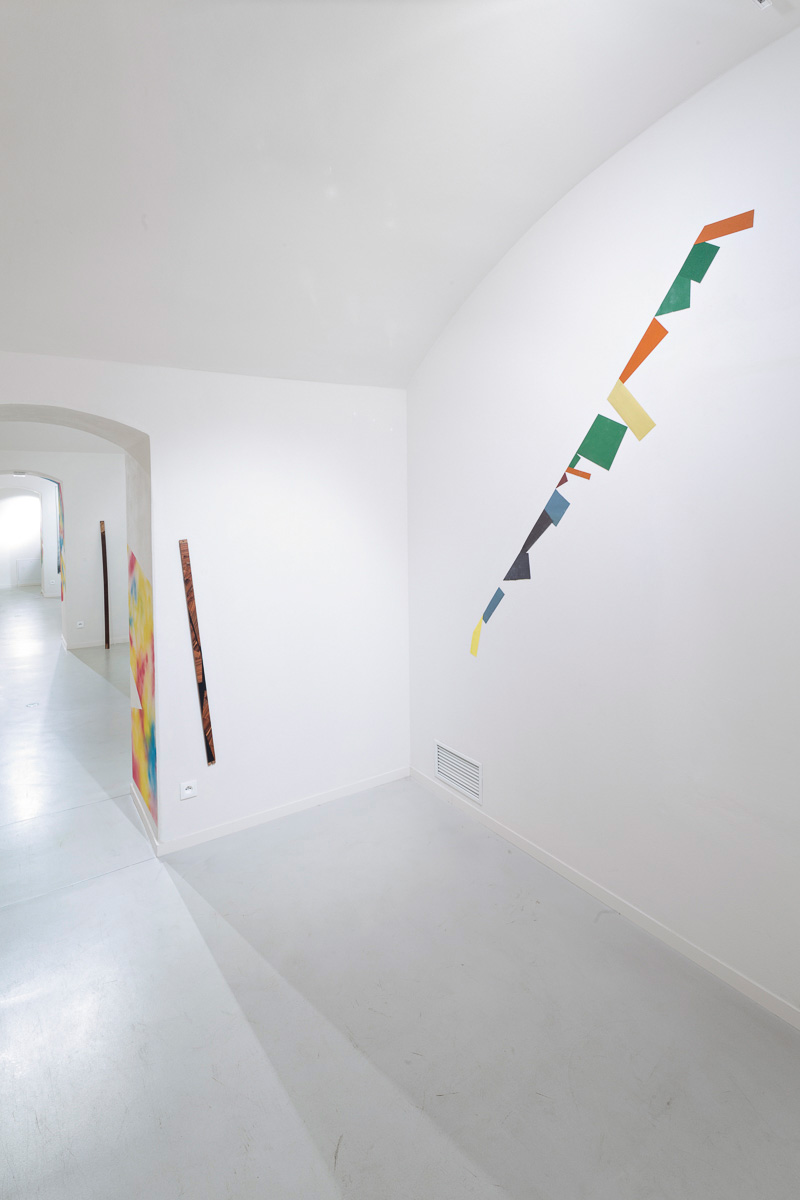 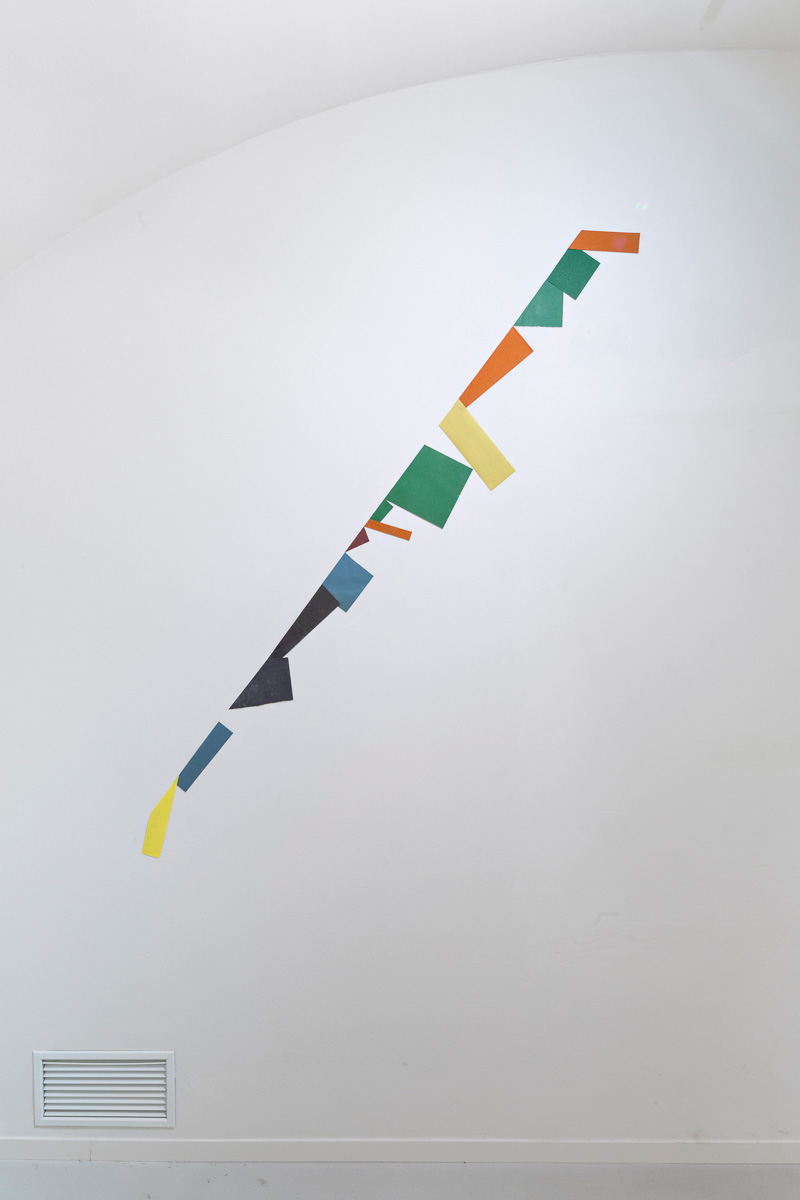 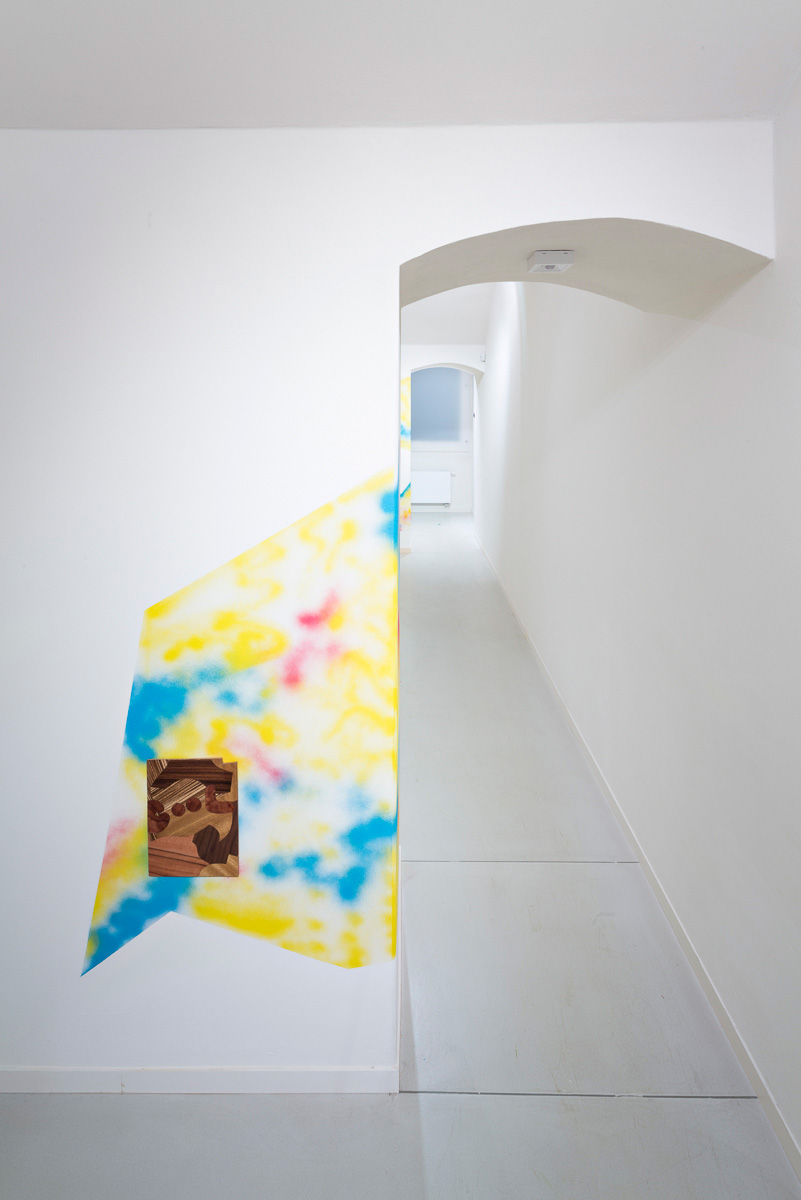 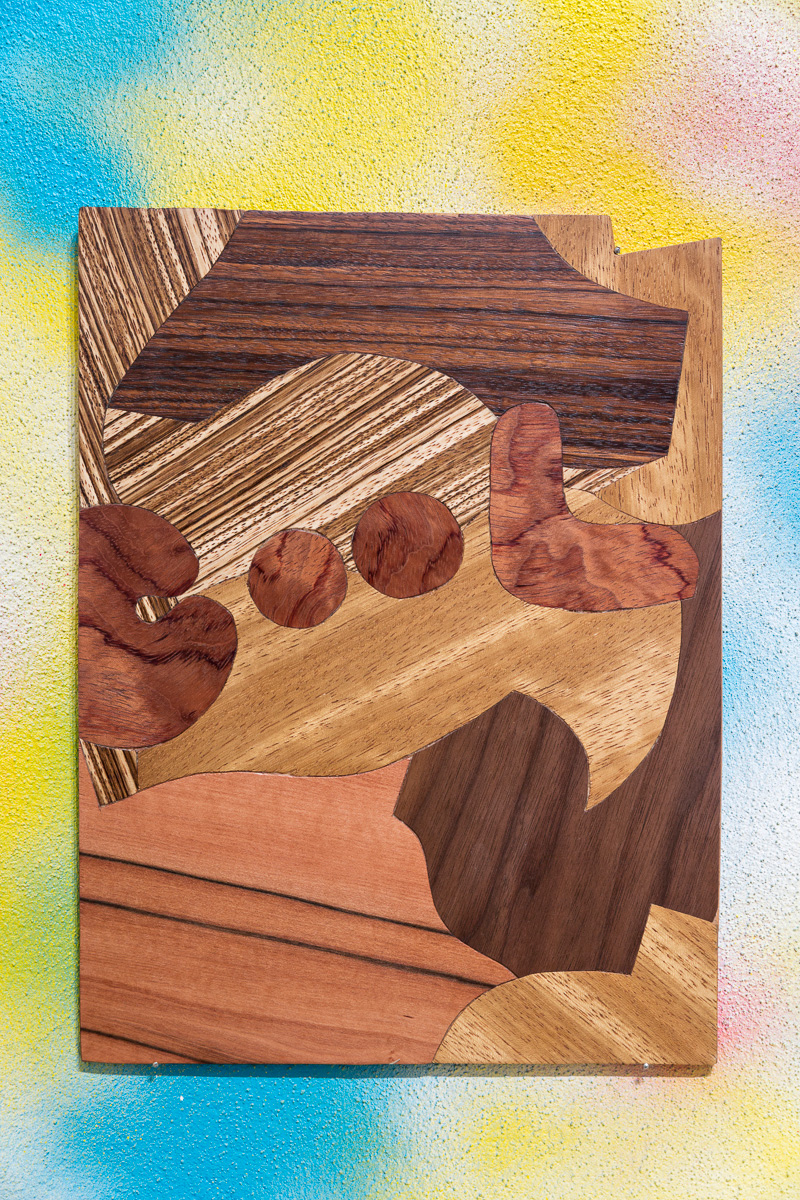 Varnish (having us on)
SET Gallery, Liberec
02 July-30 August

Varnish (having us on)

In his work, Peter Fabo derives from his experience as a photographer who understands photography not just as production of images, but first and foremost as a medium. In photographic medium, its materiality as well as possibilities of its transformation are what interest him the most.

In the same manner, he considers the spatial effect and alignment of the individual images.

For SET gallery, he has prepared an installation reacting to its spatial segmentation. The basic architectonical alignment is used as a forming element, being respected and at the same time undermined. The most important feature within the installation are the colorful spray paintings that dictate both the gallery's space and its emotional effect. The second forming element is a set of installations and photographic images, reacting to given spatial circumstances. The conceptual and tech skill, even handicraft aspects emerge in them in a layered and contextually variable unity.

Peter Fabo represents himself as a conceptually thinking and at the same time, a sensually considerate author.