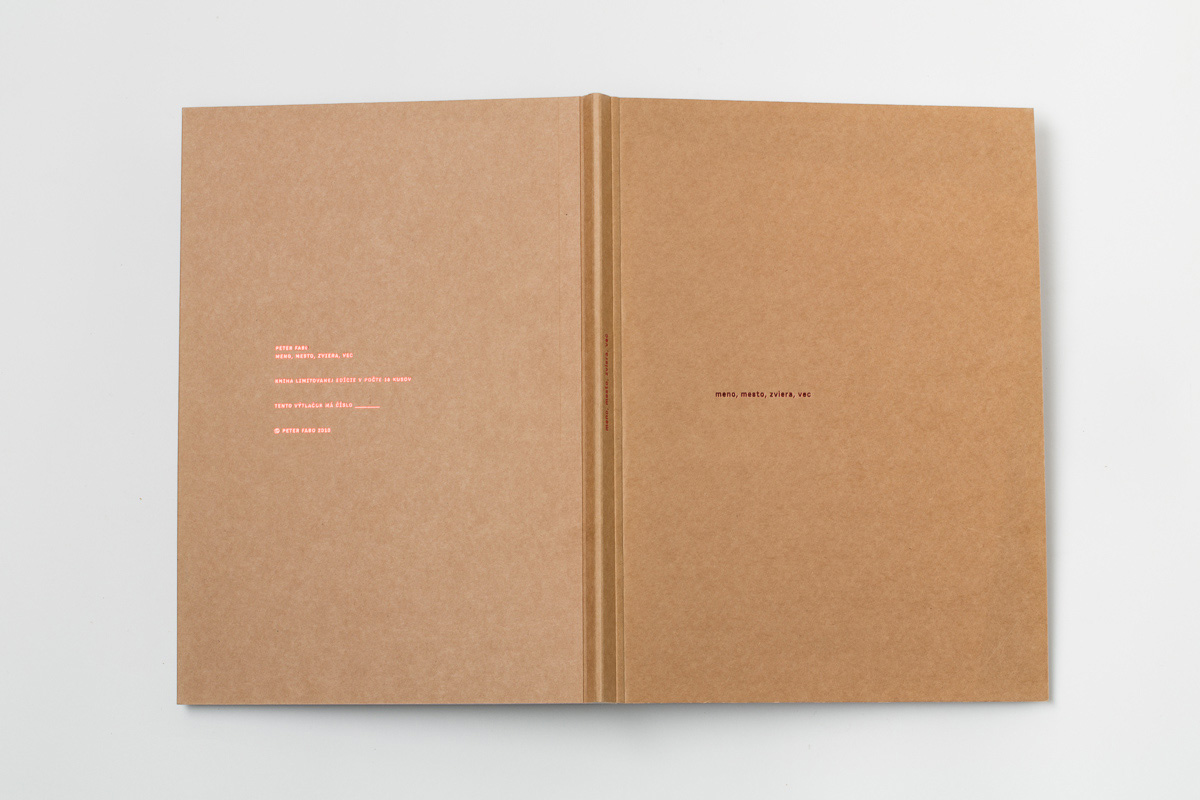 In the project A Place, a Person and a Thing, Peter Fabo plays the role of the archaeologist of his own photographic archive. He is selecting pictures that he has never presented up until a certain point of time and which he lost out of sight. Thus he follows the concept of his previous project Diana, in which he used negatives laid aside to reconstruct an image of his long-term girlfriend.
In the series A Place, a Person and a Thing Peter Fabo selects pictures that initially were taken without any particular intention. He regularly uses photography for memorising moments, to reflect later on people, places and situations which had their individual significance at the time they were depicted.
When the time is ripe, the artist allocates these pictures to distinct selections, thus emancipates them from their individual "historical" background and puts them into a new nexus. He manages to break the link between the picture and its model or object which is oftenly intimate and private. Particular pictures are used as nuclei for sprawling strands of storytelling. Peter Fabo associates them instinctively. Like the preceding selection, this process is highly subjective. So he summarises his artistic experience and findings of a certain period of time in a cohesive form that works well without the addition of explanatory words.